Prof. James C. Scott has shown profound insight in pursuing his studies of peasantry and society in Southeast Asia, and has successfully demonstrated the dynamic relationship between the dominant state and the people who resist this domination. He has been a major driving force behind the creation of an interdisciplinary research area which extends across political science, anthropology, agrarian studies, and history.

* The details of title, age, career and award citation are at the time of announcement of the Prize.
Tweet

Through two years of field work in Malaysian villages and thoroughgoing research into the relevant literature, Prof. James C. Scott illuminated the mentality of small farmers and peasants and explained the logic behind their subsistence security, a logic which led to rebellions against excessive interventions and exploitation by the state and landowners, and subsequently to the formation of social movements. His insights crossed both regional boundaries in Asia and disciplinary boundaries in social science, and gave rise to the interdisciplinary debate about the 'moral economy'.

He later concluded that a double-faced attitude toward authority was widely visible among subordinate groups subject to domination and oppression through slavery, serfdom or caste, as a basis for rebellion; he showed that behind the scenes, beyond the reach of authority, there was a capacity to criticize behaviour and a potential for reformation. Working both from logical deduction and from case studies, he persuasively argued that local practical knowledge and traditional practices must be well understood and respected in order to avoid further repetition of the failures experienced by so many state-run social engineering projects intended to improve the life of the poor.

His analysis of the dynamics of modern confrontations between the ruling authorities and a rebellious populace emerges from an intellectual odyssey which began in Southeast Asia; he has returned the same region in his most recent book, The Art of Not Being Governed: An Anarchist History of Upland Southeast Asia (2009). He presented the bold argument that people who have taken refuge in mountainous areas in protest against state-imposed taxation and compulsory labor have established and maintained a flexible and adaptable society and culture designed to protect their freedom and autonomy. This has already provoked much vigorous debate.

Prof. Scott obtained his Ph.D from Yale University in 1967. He was a professor at the University of Wisconsin until 1976, when he became a Professor of Political Science at Yale University; since 1991 he has also been Director of the Agrarian Studies Program at Yale. He has guided many of the younger generation in his field. His analysis of the relationship between rulers and ruled within a modern state has remained focused upon concepts such as subsistence, domination and resistance, the politics of daily life, and anarchism. His investigations of the values and worldview of people made vulnerable by their state of subordination has yielded profound insights, which have important interdisciplinary implications for the fields of anthropology, agrarian studies and history.

Prof. Scott's work has thus extended beyond its starting point in Southeast Asian regional studies and political science into other adjacent academic fields, and has excited these disciplines and stimulated many productive arguments. This contribution makes him a worthy recipient of the Academic Prize of the Fukuoka Prize.

Young James who was an ace basketball player (second from left of the first row, wearing the uniform number 4)(1954).

Field research in a farming village in Burma (2007).

Field research in a snow capped mountain in Burma (2010). 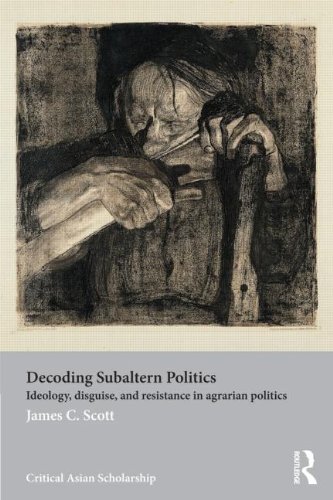 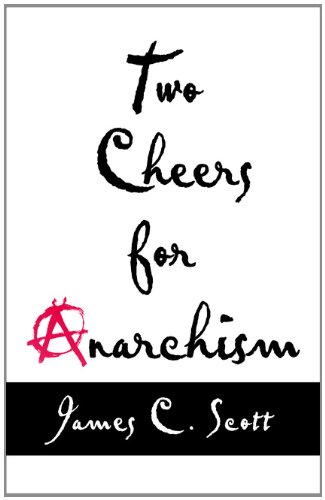 All Fukuoka Prize laureates
See list of the laureates